Fellowship of The Royal Photographic Society

The Royal Photographic Society Distinctions are recognised as the most prestigious in the photographic world and the Fellowship is the highest level of The Society’s distinctions. Images must be of an outstanding photographic and creative standard and an obvious personal style is expected. In addition to the images, a hanging plan and a Statement of Intent is required. See the RPS Distinctions Page  for more details.

The hanging plan, Statement of Intent and images in my Fellowship in Visual Art, which was awarded in May 2015, are displayed below.

All the images in the panel have been accepted in international salons and exhibitions and several of them have won awards. Many of them, together with notes on how they were made, are also in the Selected International Exhibition Images section of this website. If they are, you can click the link at the bottom of the image to take you to the appropriate page. 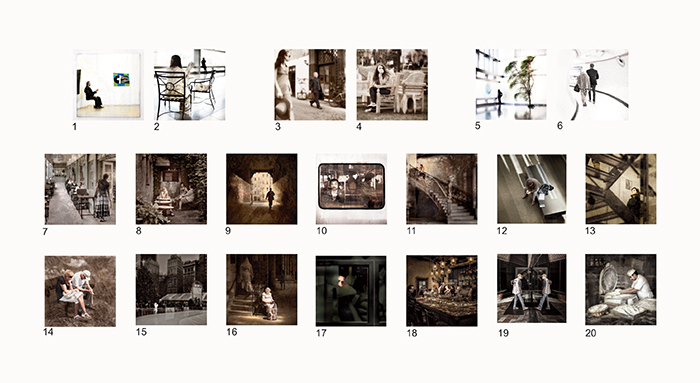 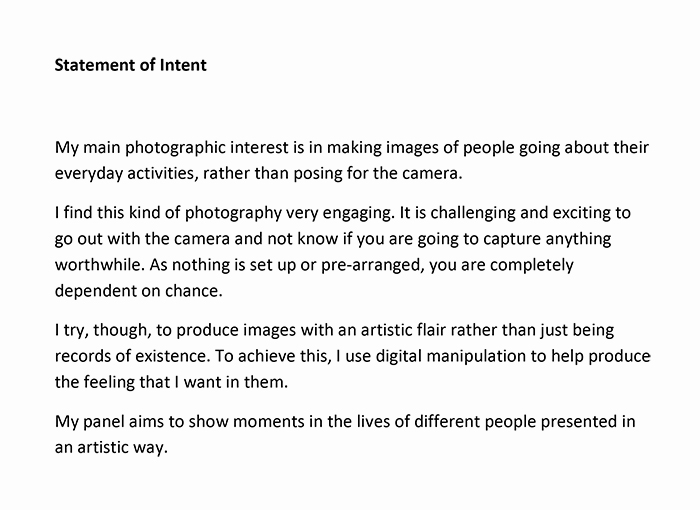 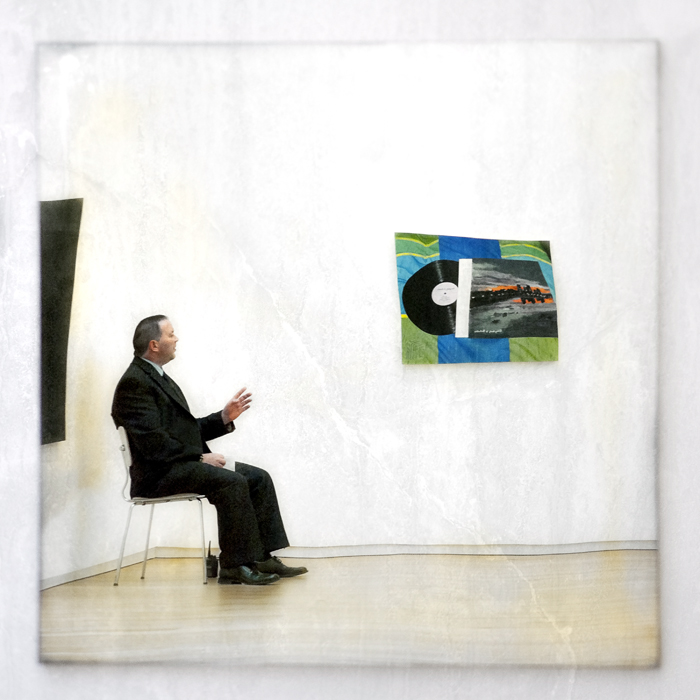 The Lady in White

The Man on the Bus

This was taken in San Francisco on our trip there in 2013. I really liked the variety of activity going on, with the bartender seeming to dominate the whole scene (See the original image below).

After cropping to a square format, I used the Photoshop Hue/Saturation and Brightness/Contrast filters to reduce the saturation and brighten up the image. Nik Glamour Glow then gave it a slight air of unreality and this was followed by the Detail Extractor and Dark Contrasts filters to give it the feeling I wanted. In all cases layer masks were used to stop the main characters in the centre of the image from being affected. Viveza, to change the lighting, and the Clone Tool, to remove minor distractions, were then used. Finally, the image was sharpened using the high pass filter.

This was taken in Florence just before Christmas in 2013. We were standing outside a restaurant waiting for it to open. When it was slightly late in opening, the people at the front started knocking on the door and peering through the glass to see what was happening inside. I thought it was a shot too good to miss (see the original image below).

Post capture manipulation consisted of cropping to a square format and using Photoshop Transform to straighten everything up. Topaz Simplify was then applied to give it a slightly poster-like feeling. This was followed by a clone layer to remove minor distractions and Viveza to adjust the lighting. A texture of some cracked soil was addend and a layer mask used to remove the effect from the two people. Further layers consisted of Nik Darken / Lighten Centre, Hue /Saturation, Levels and Curves and Viveza to get the lighting and feel exactly how I wanted it. Finally, it was sharpened using the High-pass filter.

This shot was taken on a visit to Durham. The boy was siting motionless for some time staring into the distance and ignoring all those around him. He may well have been concentrating on something he was drawing but I thought that his expression was one of being lost in his own world (see the original image below).

Post capture manipulation consisted of cropping to a square format followed by the Nik Darken / Lighten Centre filter to change the lighting and the Glamour Glow filter on the boy himself to make him look more ethereal. Bleach Bypass was then used to give the whole image an edgy feel. A series of Viveza, curves, levels, and hue was saturation filters were then used to get the image looking the way I wanted it. The Clone tool was used to remove minor distractions.

Originally, this image was a desaturated colour one but I decided that I wanted it to be monochrome so I used the Nik Paper Toner filter to produce the final image I wanted. It was sharpened using the High Pass filter.