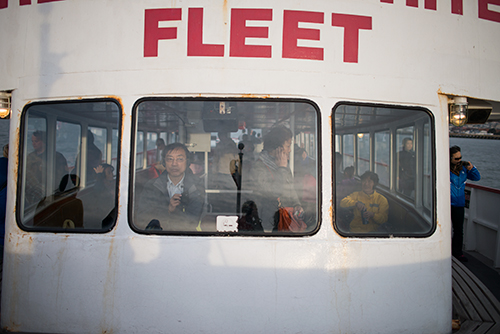 « The BartenderFellowship of The Royal Photographic Society »